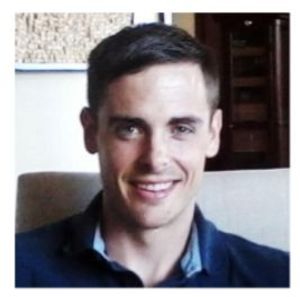 Coach Danny's coaching experience includes one year as a Mosby Woods Raiders Assistant Head Coach (2006) and three years as Head Coach of the Mosby Woods Raiders (2007-2009). During this time, he also worked as an assistant coach for his Alma Mater, Paul VI Catholic High School. This experience, as well as coaching Fairfax High School's summer baseball team, was part of his impetus for becoming involved in higher education. Five years after graduating from college, he returned to Wheeling Jesuit University in 2013, and for three years, was responsible for recruiting students from several different parts of the country. In the fall of 2016, after completing a Masters Degree in Educational Leadership, he returned home to Fairfax to work for George Mason University. He recently began a new job as Associate Director of Advancement at Bishop O’Connell High School. The Raiders are excited to welcome Coach Danny back to lead the team! 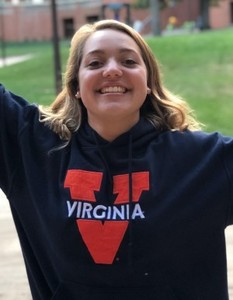 Samantha swam with the Raiders from six to eighteen years old and is looking forward to another epic season with the team. Her favorite events include butterfly and IM. She is a rising third year at the University of Virginia studying Medical Anthropology and Spanish. Coaching here is truly the dream job. Go Raiders! 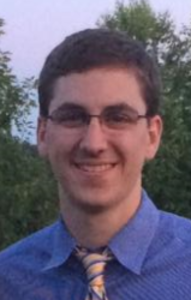 Nick first joined the Raiders in 1996 and continued to compete/coach until his graduation from Fairfax High School. He served as Mosby Woods assistant head coach from 2007-2009 while attending the University of Virginia. His swimming accomplishments include swim team captain at Fairfax High School, multiple NVSL all-star swims, and a brief stint on the Mosby Woods record board (which the 2010 mixed aged boys eclipsed). Nick is currently a licensed transportation engineer working primarily on major highway projects in Northern Virginia. He is very excited to help develop young swimmers in a competitive and fun Raiders atmosphere this summer! 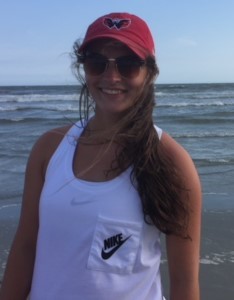 Marin Bronaugh is 16 years old and is a rising senior at Fairfax High School. She has been swimming with the Raiders since she was five, and had enjoyed volunteer coaching until officially coaching the guppies last year. She enjoys playing volleyball, singing and dancing, and playing alligator in the deep-end with her siblings. She is looking forward to working with everyone this season! 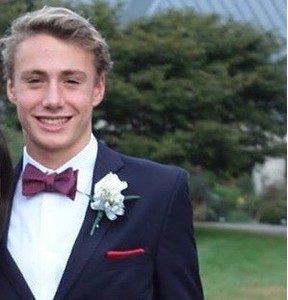 Hello, my name is William Hughes. I am 16 years old, and currently a rising Senior at Robinson Secondary. I will be a swim coach for the Raiders this summer, as well as a lifeguard for the pool. I've been with the Raiders since I was five. The Raiders helped spark my love for the sport, and that is what I want to do for the kids on the team. Outside of the pool, I love playing my bagpipes and training to be a better swimmer. I am excited for another fun season of being a Raider! 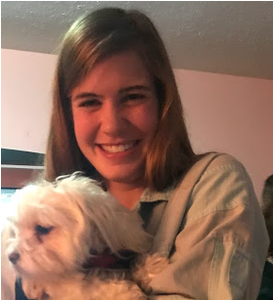 I am a rising senior at Fairfax High School and member of the Varsity volleyball and track teams as well as several other clubs and organizations. I have been a member of Mosby Woods Swim Team since I was five and my favorite strokes are back and fly. This season will be my third year of coaching, I have experience working with younger swimmers as the Guppy head coach and last season I was an assistant head coach for the Raiders. This summer I am also excited to spend some time outside of the pool as an intern with the Aspiring Scientist Summer Program at George Mason. I can’t wait to for this summer season to begin and to work with all of our swimmers to have a “fast” season. Go Raiders! 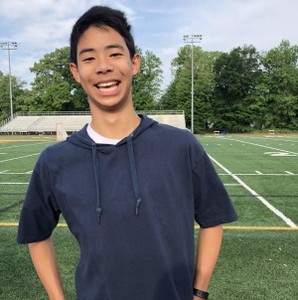 Hi, my name is Joe Wong, I’m seventeen years and am a junior at Oakton High School. I’ve been with the Raiders since I was nine and I’m very excited to coach my second year in a row. I swim for Nation’s Capitol Swim Club (NCAP) along with my high school’s Swim team. I’m very excited to work with the swimmers and parents. 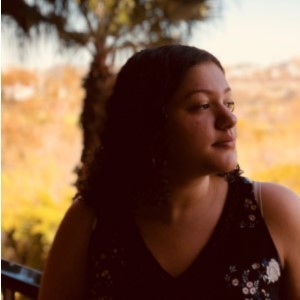 Hi my name is Raina Larkin. I am 15 years old, and a sophomore at Fairfax high school. I have been with the Raiders for 12 years now. My hobbies include swimming, volleyball, and drawing. I am looking forward to working with the Raiders this year! 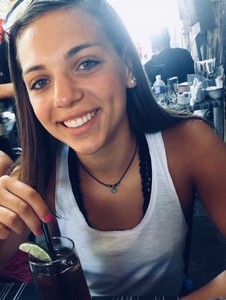 Ellie Monnig is currently a rising senior at Robinson Secondary School. She has been on the Mosby Woods Raiders since she was five years old and this will be her second year coaching. She swims club for Mason Makos and is on her high school varsity swim team. Ellie’s passion for swimming has always motivated her and she cannot wait for this season! 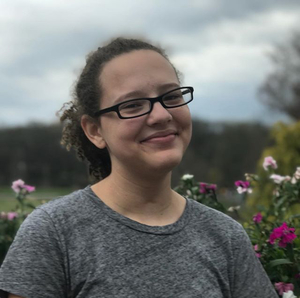 Hi, my name is Emily Taylor. I am sixteen years old and I am a rising Junior at Oakton High School. I moved to Virginia when I was in sixth grade and joined the swim team my first year in the area. I am one of six kids and love to work with kids. I volunteered with the Guppies for two years and am excited for my first year as a coach as well as this summer season of Guppies! 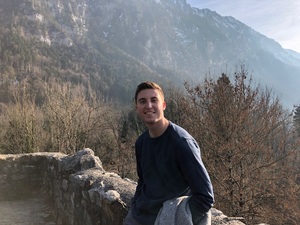 Mike swam for the Raiders from the ages of six to 18 years old and could not be more excited to be back coaching this summer. His favorite stroke is butterfly and he loves relays. Mike is a rising senior at the University of Notre Dame where he studies economics and political science and will commission as a naval officer after graduation through the NROTC program. Go Raiders!